Bingo is a simple game that has many variations. Read on to learn the different types of patterns you can make in bingo. 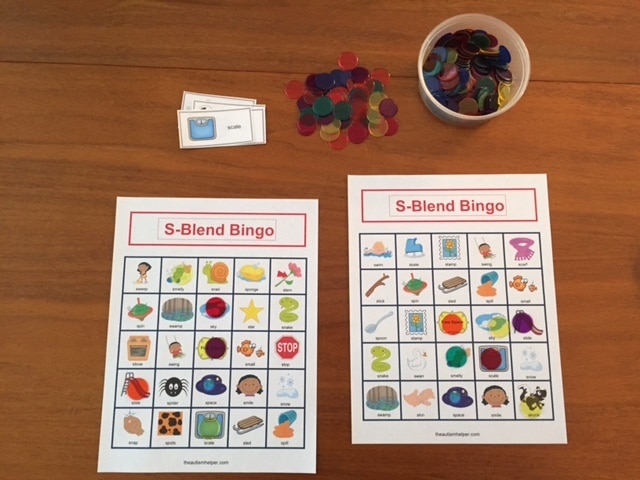 First of all, you will have to decide whether you want to play bingo online or offline. There are plenty of similarities between the bingo games being played in person and online. Online bingo games may have more types because unlike in offline bingo games where the knowledge of the emcee in the bingo hall is the only depending factor, online bingo games need to be programmed to provide the type of bingo game the person requires. However, it is important to make sure that the website you play on is legitimate and has good reviews. The bigger the community of players, the more trust people have with them and therefore, safer the website.

The most popular bingo games are 75 ball bingo and 80 ball bingo because they are the types of bingo games that are known to be easy to win since there are a lot of varying patterns that can help you win. The shape or form of a line that players use to complete their card to win is called a bingo pattern. Given below are some of the most commonly seen patterns on bingo.

This is the fastest win, because all you need to do is get the four corners of the game, and the first one to do so wins.

Also known as a frame, the outer edge is made up of the outermost squares that form the frame or border of the card.

Most bingo games are traditionally won by getting all their numbers in a single row or column. In this variation, the players must get more than one row or column. It may be two rows, or which rows to be got will be specified before the game starts.

A full house win is when the first player to get all squares of the board wins. It is quite similar to the 90 ball bingo game that is popular in the UK. 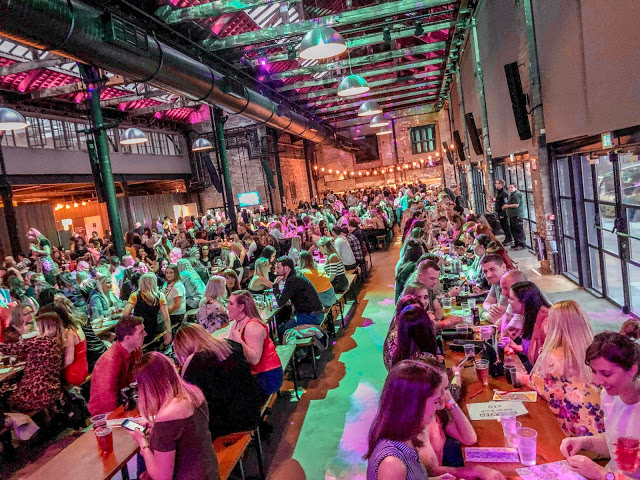 Patterns that resemble letters of the English alphabet like W, M, Z, L, X might be required to be formed to win.

This is an interesting shape to get in a bingo game. All the bottom squares are filled, a few central squares for the stem and a few squares flaring out to the sides make the desired shape.